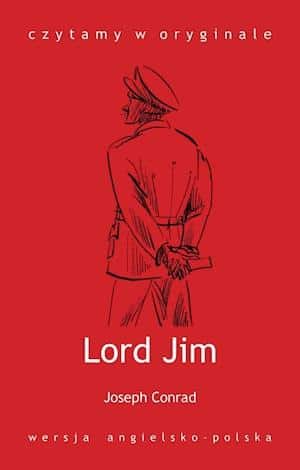 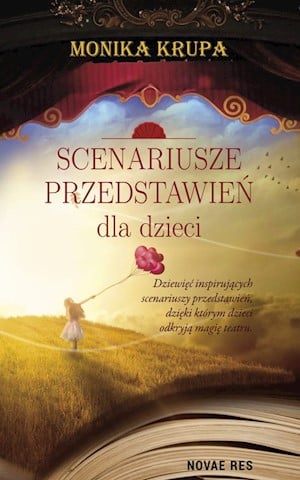 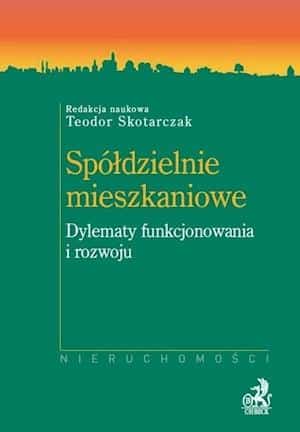 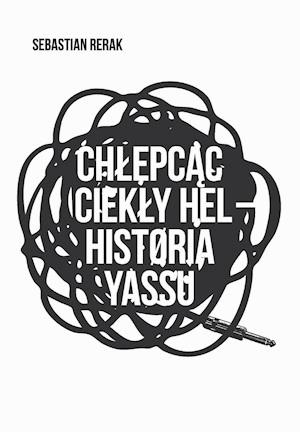 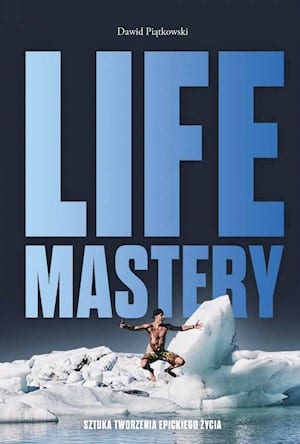 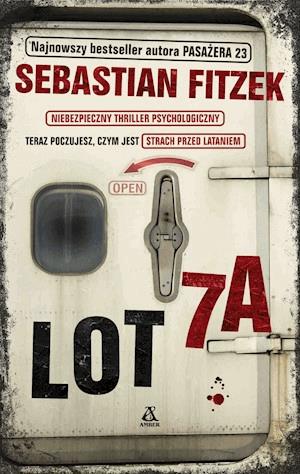 [ 1 ] He was an inch or two under six feet tall
and powerfully built. His voice was deep and loud and he was always very
well dressed. He worked in the ports of the Far East. He was known as Jim,
just Jim. He had another name, but he was afraid of anyone knowing it,
because he wanted to hide a fact. And when the fact was known, he would
suddenly leave port. He was travelling slowly but surely towards the
rising sun.

[ 2 ] Afterwards, when he finally decided
to leave the ports behind him, the Malays of the jungle village he came
to live in added another word to his name. They called him Tuan Jim or
Lord Jim.

[ 3 ] Jim had always wanted to be a sailor and
after two years of training he went to sea, he had dreamed of the sea and
the adventures it would bring all his life. So when he finally entered
the regions so well known to his imagination, he found them strangely
empty of excitement. However, he worked hard, was gentlemanly and had
a thorough knowledge of his duties. In time, when still very young,
he became chief mate of a fine ship.

[ 4 ] On this ship, Jim had his first piece
of bad luck; he was badly injured during a storm when one of the ship’s
sails fell on him. His Scottish captain would say afterwards, “Man! It
was a perfect miracle how he survived it!”. Jim’s injuries continued
and when the ship arrived at the next port, Jim was left behind. In this
Eastern city Jim met many new characters, generally of two kinds. Some,
very few, lived energetic lives, full of dreams, dangers, hopes and
plans. However most were lazy, they hated the horror of hard work, they
loved short voyages and the difference of being white. They led easy
lives. At first this gossiping crowd seemed to be nothing more than
shadows, but after a time Jim became fascinated with them and their
lives of leisure, so he gave up the idea of going back to England, and
took the job of chief mate on a ship called the Patna. The ship was to
carry eight hundred pilgrims to a port in the Red Sea. The captain of
this ship was a German, who had no love for his home country. He was
enormously fat, and looked like a baby elephant who had been trained to
walk on his back legs.

[ 5 ] A month or so later, Jim was in
court, trying to explain what had happened on the Patna. This was when
we first looked at each other, and I still remember Jim’s story
quite clearly. Everybody was there in that courtroom as it was such
a notorious story. There had been four of them who escaped from the
ship. The captain, as soon as he realised the seriousness of his actions,
had run away immediately, saying in broken English “Bah! the Pacific
is big, my friend, I know where there is plenty of room for me. I vill
an Amerigan citizen begome.” One of the others, an older man with
a long grey moustache, had drunk himself into insanity, it is said he had
been drinking four bottles a day of the most evil rum.

[ 6 ] Jim was the only one of the four who
was able and willing to stand trial and when our eyes first met in
court he gave me a dark unfriendly stare. I was very interested to
find out his story. What had this clean, honest, young man been doing,
why had he escaped with his crew members when they seemed no better
than criminals?

[ 7 ] That had been the second day of the
trial. This was when I had my first meeting with Jim. I was walking
out of the court with my friend and we had just gone past Jim. At that
moment my companion nearly fell over a little yellow dog that had been
wandering about between people’s legs.

[ 11 ] “You say you didn’t, but I heard
you, and what did you mean by staring at me all this morning during the
trial. I won’t let any man call me names outside this court. Even if
you were the size of two men, and as strong as six, I would tell you
what I thought of you,” he said.

[ 14 ] I directed my finger towards the little
animal by the entrance of the court. He looked confused at first and
then amazed, as if the dog were some monster.

[ 15 ] “Nobody was trying to insult you,”
I said. He turned a bright shade of red, and hurriedly walked away.
I decided to go after him and asked why he was running away.

[ 16 ] “Never! Not from any man on earth!”
he paused and then continued more calmly, “I’m sorry, it was my
mistake, I don’t mind people staring in court, but not outside.”
I was very curious about this man, and so I invited him to have dinner
with me.

[ 17 ] We met that evening at the hotel
I was staying at. The restaurant was busy with many kinds of people, lone
individuals, married couples, small parties and large noisy ones. Jim
was quiet at first, but a little wine relaxed him.

[ 19 ] “It is – hell,” And so he told me
his story. “The ship had hit some hidden underwater object, it must
have been another ship which had been lost, but hadn’t sunk to the
bottom of the sea. I went to the bottom of the boat to inspect the hull,
and I tell you honestly it was bending under the weight of the sea.
I was certain the ship would sink at any moment, and I would be drowned.
I looked at the passengers sleeping and thought to myself, they are already
dead. They were dead. Nothing could save them! There weren’t enough
boats, and there wasn’t enough time. No time! Where would the compassion
be in making all those people terrified when I couldn’t save them on my
own? The other crew members were all grouped around one of the lifeboats,
trying to get it into the water, I wouldn’t help, how could I? How
could I save myself, and leave all those other people to die? ‘Coward’
the captain called me. Coward!” he laughed bitterly.