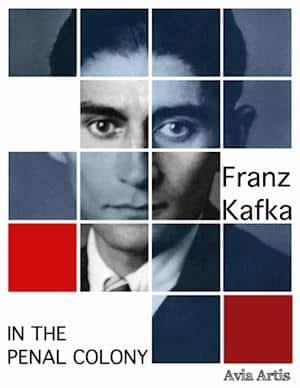 In the Penal Colony

"In the Penal Colony" is a short story by Franz Kafka.
The story is set in an unnamed penal colony. As in some of Kafka's other writings, the narrator in this story seems detached from, or perhaps numbed by, events that one would normally expect to be registered with horror.
"In the Penal Colony" describes the last use of an elaborate torture and execution device that carves the sentence of the condemned prisoner on his skin before letting him die, all in the course of twelve hours. As the plot unfolds, the reader learns more and more about the machine, including its origin and original justification. 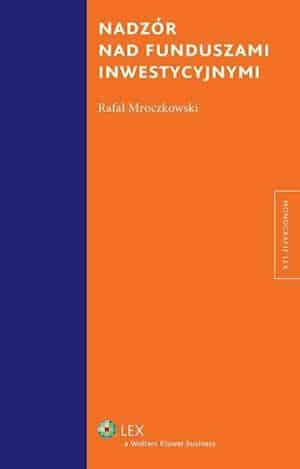 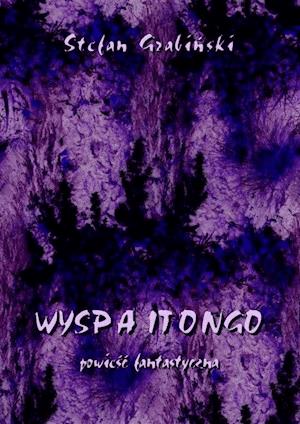 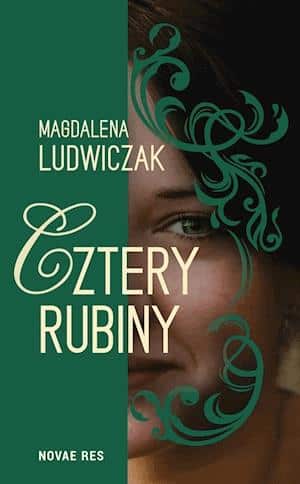 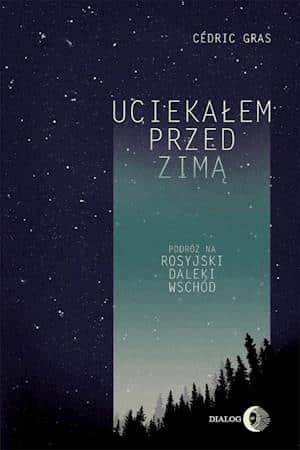 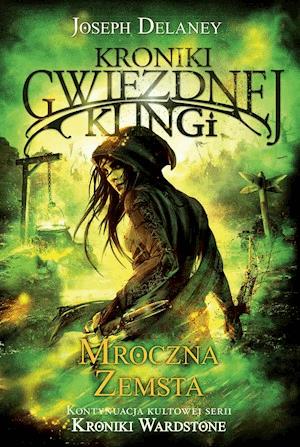